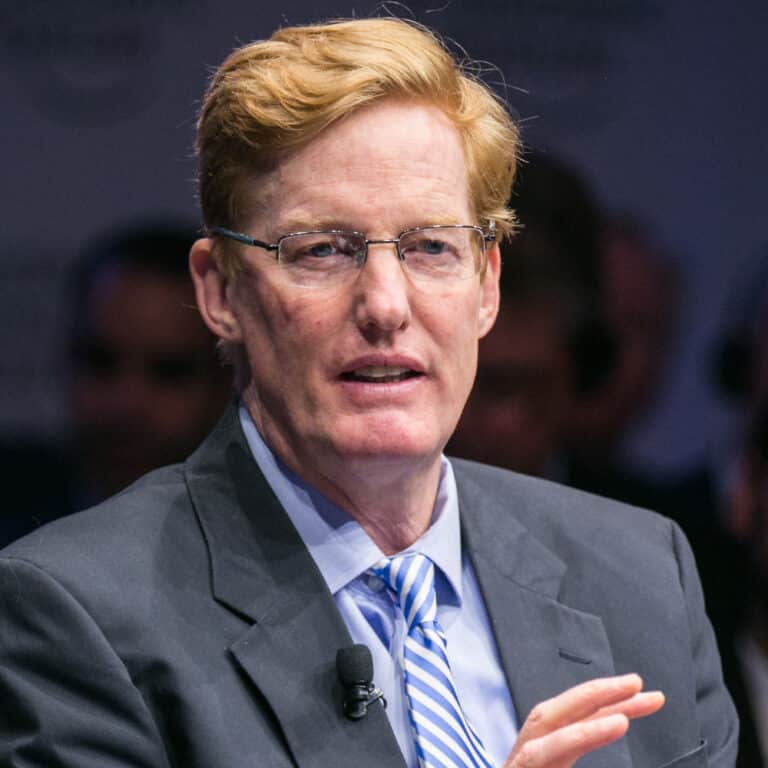 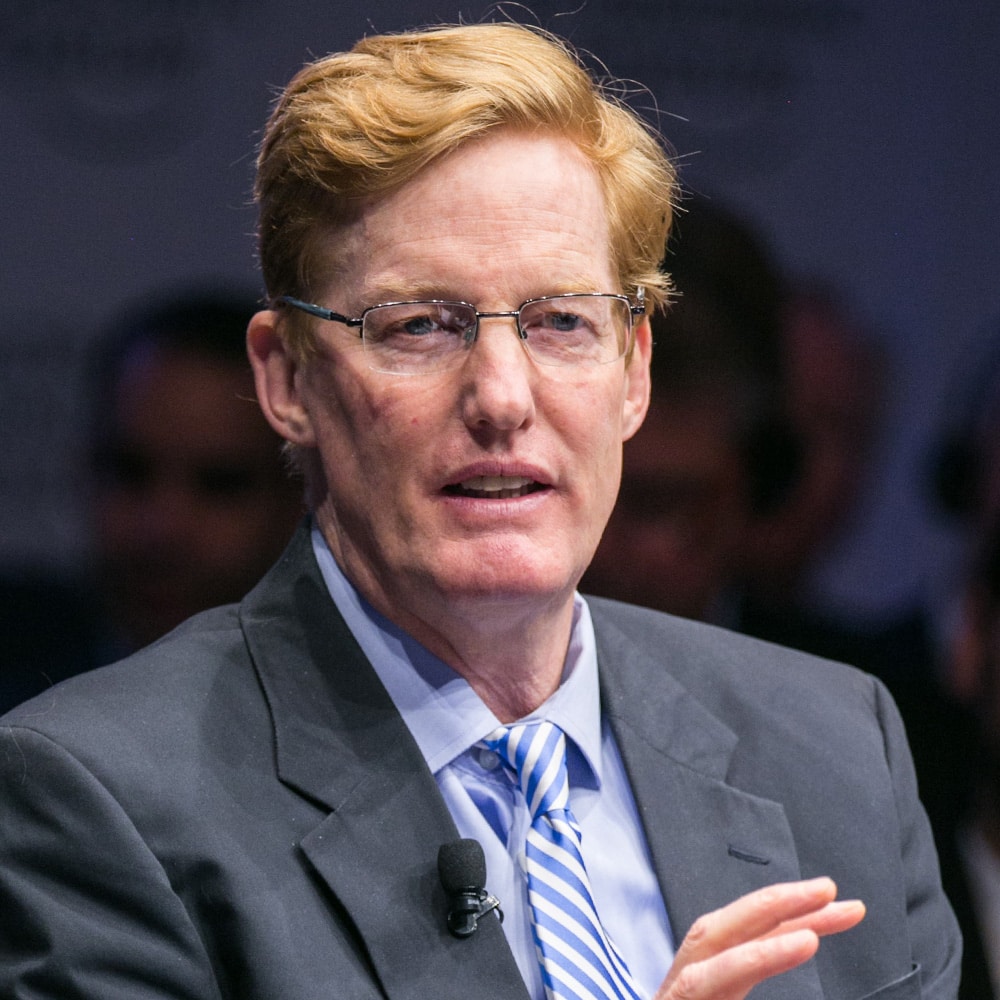 In this week’s episode of Hidden Forces, Demetri Kofinas speaks with Joshua Landis, a Middle East scholar and Syria expert about the disorderly withdrawal of American forces from Syria and the larger shift in the balance of power that we are seeing as nations scramble to remake alliances in the wake of America’s absence.

It seems that what we’ve seen transpire in the Middle East during the past week is a symptom of a much larger trend: the deterioration of the rules-based international order, the fulcrum around which the world has turned for three generations—the entirety of living memory. It is the break-down of national borders, in many cases borders that have been artificially constructed and maintained by the credible threat of American military power. As America begins its long-anticipated withdrawal from the world stage, others will rise to take her place. It was probably naive to imagine that this could happen in a managed way. Perhaps it was always destined to be messy. As much as Trump’s detractors wish to blame him for the mess in Syria, the truth is, he is only an accelerant. He isn’t responsible for assembling the reactants.

The forces currently being unleashed in what was once Northern Syria remain contained within the Greater Middle East, but Turkey’s involvement creates the potential for spillover into the Balkans and southern Europe at some indeterminate date in the future. Turkey has been flexing its geopolitical muscles with Greece for years. It is no longer inconceivable to imagine that its membership in NATO will prove to be an insufficient deterrent for curbing Turkish military aggression or the expansionary ambitions of Erdoğan in the Aegean. Erdoğan seems to be staking his political career on the vision of a more assertive and expansionary Turkish foreign policy. Turkey remains strategically indispensable to the US & NATO. If he expands Turkey’s current activities in Cypriot waters, it isn’t clear who will stop him.

It’s a cliché, but all bets do seem to be off. If the nations of the world decide that America can no longer guarantee their security or maintain the integrity of their borders, we may start to see a rapid reorganization of the international order along radically different lines. It’s hard to believe, but Russia has played its cards better than any one of the major powers. It has capitalized on (and in some cases stoked) the chaos of political dysfunction both within and across the transatlantic relationship. It seems to have positioned itself as the new dance partner for any country suddenly in need of an escort. Its economy may be half the size of California’s, but this has not stopped Putin from rebranding the Russian Federation as “the new neighborhood muscle,” that will have your back when the US doesn’t.

America’s leaders have exhibited remarkable incompetence in the area of foreign policy, displaying only flickering instances of humility and foresight since being thrust upon the world stage as the new global hegemon and the only standing survivor of the Cold War. For years, we’ve been asking ourselves what this new world is going to look like, a world without America guaranteeing security for the liberal, democratic order. The events currently transpiring in Syria may be giving us our first real glimpse of what that world will look like. It’s chaotic. It’s authoritarian. And it’s more violent. This is the new backdrop for which the circus that is American politics will play out in 2020. Democratic candidates who have staked their candidacies on demonizing Donald Trump, while avoiding addressing the forces that brought him to office in the first place risk being totally blindsided by even lower voter turnout and a re-election of Donald Trump in 2020. If that happens, American foreign policy will likely go into crisis. It’s really unclear at that point what would happen. The proverbial “Deep State” has resisted his candidacy from the beginning but has not gone so far as to overthrow his popular mandate. Should he be re-elected, what will Washington’s elite, its intelligence agencies and wealthy benefactors do? Will they sit by and watch while Trump dismantles what is left of their dysfunctional experiment in American empire? Or, will they impeach him? He certainly hasn’t made it difficult with his actions, but they no longer have the credibility to do it without further sacrificing their own legitimacy.

This is truly uncharted waters. We should all pray that a new consensus can emerge in the next twelve months that will bring enough of the country together to stop the bleeding, but it is not clear from what source this unanimity will spring.

This week’s rundown is a 16-page compilation of all the information (including pictures and links material referenced during the episode) compiled by Demetri ahead of his recording with Joshua Landis. You can access this document, along with a transcript to this week’s episode through the Hidden Forces Supercast Page. All subscribers also gain access to our overtime feed, which can be easily be added to your favorite podcast application.

Joshua Landis is Director of the Center for Middle East Studies at the University of Oklahoma and Associate Professor of Middle East studies at the University of Oklahoma’s Department of International and Area Studies. He writes “Syria Comment,” a daily newsletter on Syrian politics that attracts some 3,000 readers a day. It is widely read by officials in Washington, Europe, and Syria. Dr. Landis regularly travels to Washington DC to consult with the State Department and other government agencies. He is a frequent analyst on TV and radio and has appeared on the Jim Lehrer News Hour, Charlie Rose Show, CNN, Fox News, and been quoted widely in the NY Times, WSJ, Washington Post, LA Times, and comments frequently for NPR and BBC radio. He has spoken at the Brookings Institute, USIP, Middle East Institute, and Council on Foreign Relations.