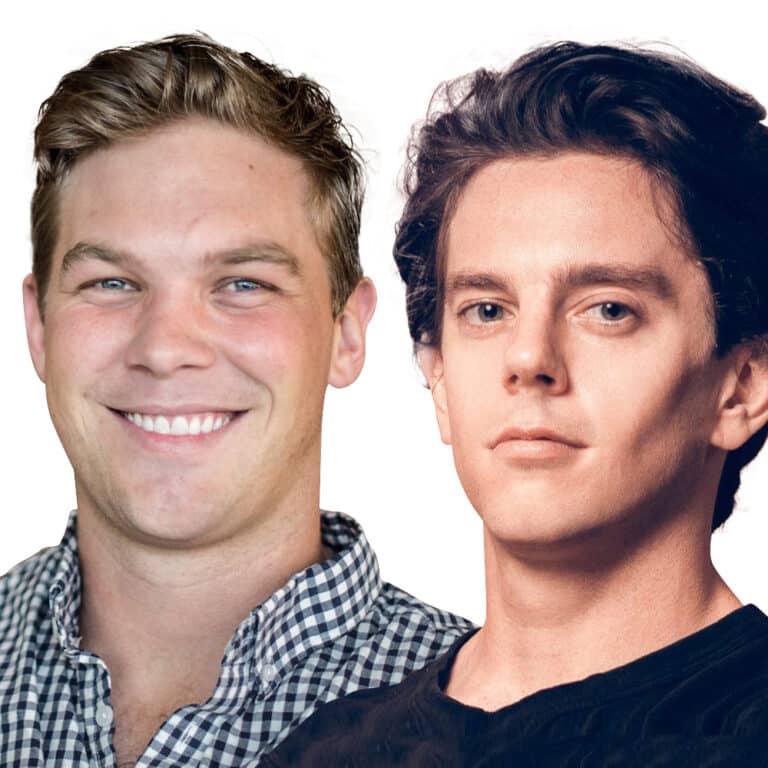 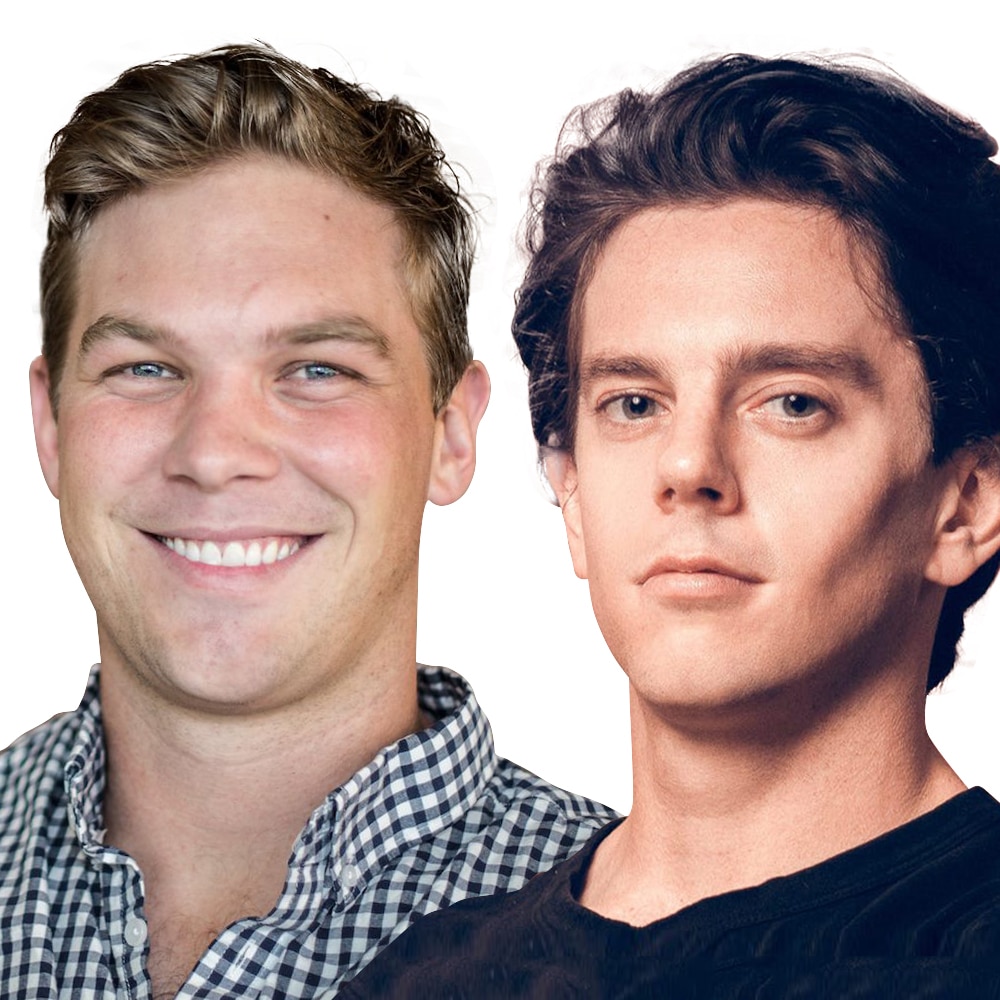 In Episode 283 of Hidden Forces, Demetri Kofinas speaks with Vance Spencer and Michael Anderson about the downfall of FTX, the political back-story behind Sam Bankman-Fried’s legislative push to build a regulatory moat around his business empire, and the path forward for the crypto industry.

As the crisis at FTX was unfolding, Vance received a call from none other than Sam Bankman-Fried. The two had never spoken before, but Vance had become recently critical of Sam’s efforts to lobby Washington for regulation that many felt would benefit him and his companies at the expense of everyone else in the industry. The legislation that SBF was pushing for would be particularly detrimental to the ecosystem of crypto known as decentralized finance or “DeFi” for short.

Cashing in on the tens of millions of dollars that he spent to curry favor with lawmakers, Fried spent his time behind the scenes persuading them to pass a bill known as the ‘Digital Commodities Consumer Protection Act.’ Sponsored by Senators Debbie Stabenow and John Boozman, the DCCPA would, according to some of its critics, make it impossible for open source developers to function within the U.S., limit access to decentralized financial products and applications for U.S. consumers, and create a regulatory monopoly for FTX in the United States.

This was apparently part of a larger narrative being pushed by Sam Bankman-Fried in the months leading up to his phone call with Spencer. It’s what Ryan Selkis, founder of crypto market intelligence firm Messari, described in a recent tweet as a “committed contingent of crypto policy people that want you to know that the Big Bad Wolf of Gary Gensler is coming to get you if the DCCPA doesn’t pass.”

At the same time there were rumors circulating that regulators may have somehow been working on behalf of SBF. Specifically, US representative Tom Emmer of Minnesota tweeted out a few days ago that there were reports coming into to his office suggesting that the chairman of the SEC was “helping SBF and FTX work on legal loopholes to obtain a regulatory monopoly.”

To our knowledge, Tom Emmer has not put forward any evidence to support his claims and no one on this call—not Demetri, Michael, or Vance—is making that assertion. While the facts of this story are still coming together, what we have learned thus far gives credence to every bias and suspicion that most Americans have about their government and the corrupting influence of money in Washington. It’s at the heart of everything that’s gone wrong with our political system and it’s a big part of why extremists on both the left and right of the political spectrum have gained the support of an increasingly radicalized electorate.

Demetri’s hope with this conversation, besides telling a newsworthy story, is to prevent the narrative from being hijacked and recast as the case of some rogue, evil genius that we can easily blame for a problem that is systemic in nature. Yes, Sam Bankman-Fried a bad dude, but our system rewards bad dudes. And too often it punishes good ones. We need to change that.

If we want to see a positive change in our country—whether in crypto, finance, the media, or in the nation’s capital—we have to work together to fix the problem. And we have to hold people accountable, including ourselves, because in a democracy there is no one else.

If you want access to our Hidden Forces genius community, which includes Q&A calls with guests, access to special research and analysis, in-person events, and dinners, feel free to send an email to info@hiddenforces.io, and Demetri or someone else from our team will get right back to you.

Write us a review on Apple Podcasts & Spotify

Vance Spencer is a co-founder of Framework Ventures, one of earliest and largest VC firms in the “DeFi” or Decentralized Finance industry. Prior to Framework, Vance and his co-founder Michael founded Hashletes, a digital collectible startup with official licensing from the NFL. Before that, Vance worked at Netflix in Los Angeles and Tokyo, where he was responsible for the relaunch of the Japan business as the only non-Japanese hire, eventually leading corporate development for most of northern Asia.

Michael Anderson is a co-founder of Framework Ventures, one of earliest and largest VC firms in the “DeFi” or Decentralized Finance industry. Prior to Framework, Michael and his co-founder Vance founded Hashletes, a digital collectible startup with official licensing from the NFL. Before that, Michael served as a product manager at both Snapchat and Dropbox, where he helped build out their monetization platforms. 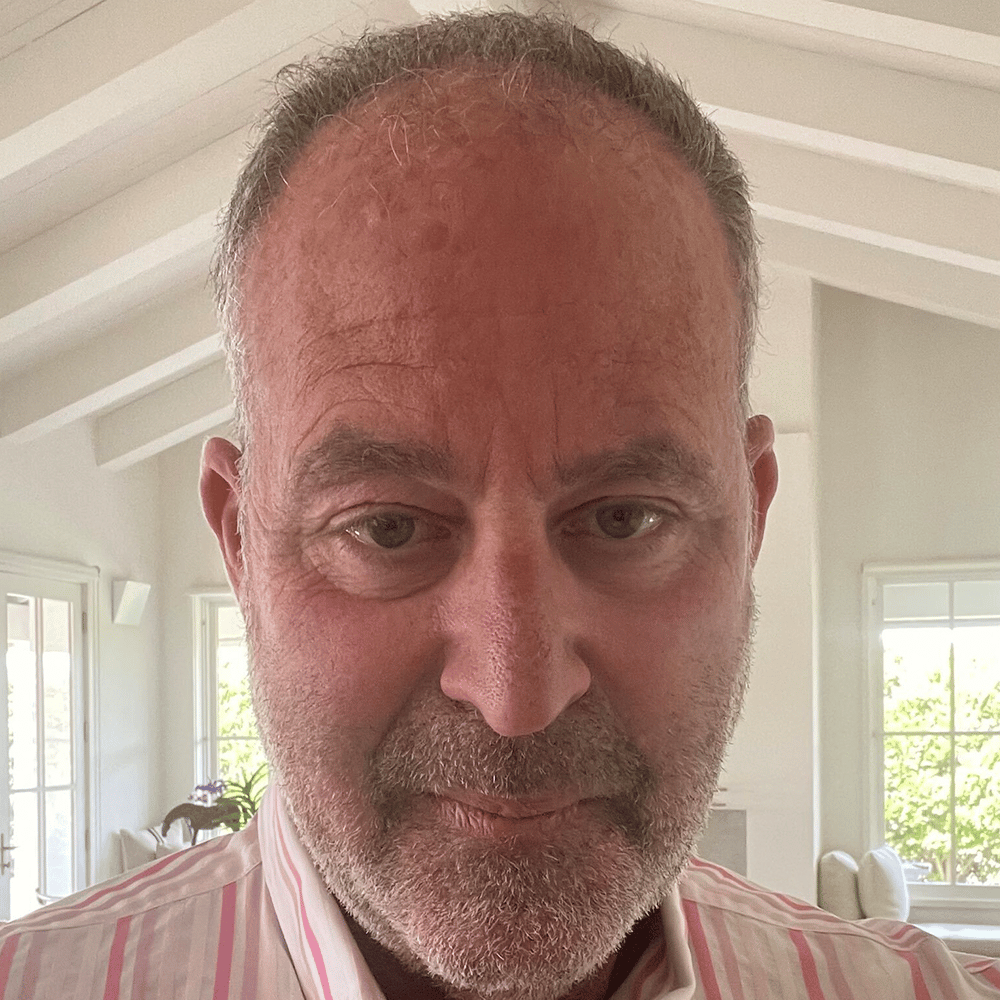 Who is Sam Bankman-Fried and What <em>Really</em> Happened at FTX? | Marc Cohodes 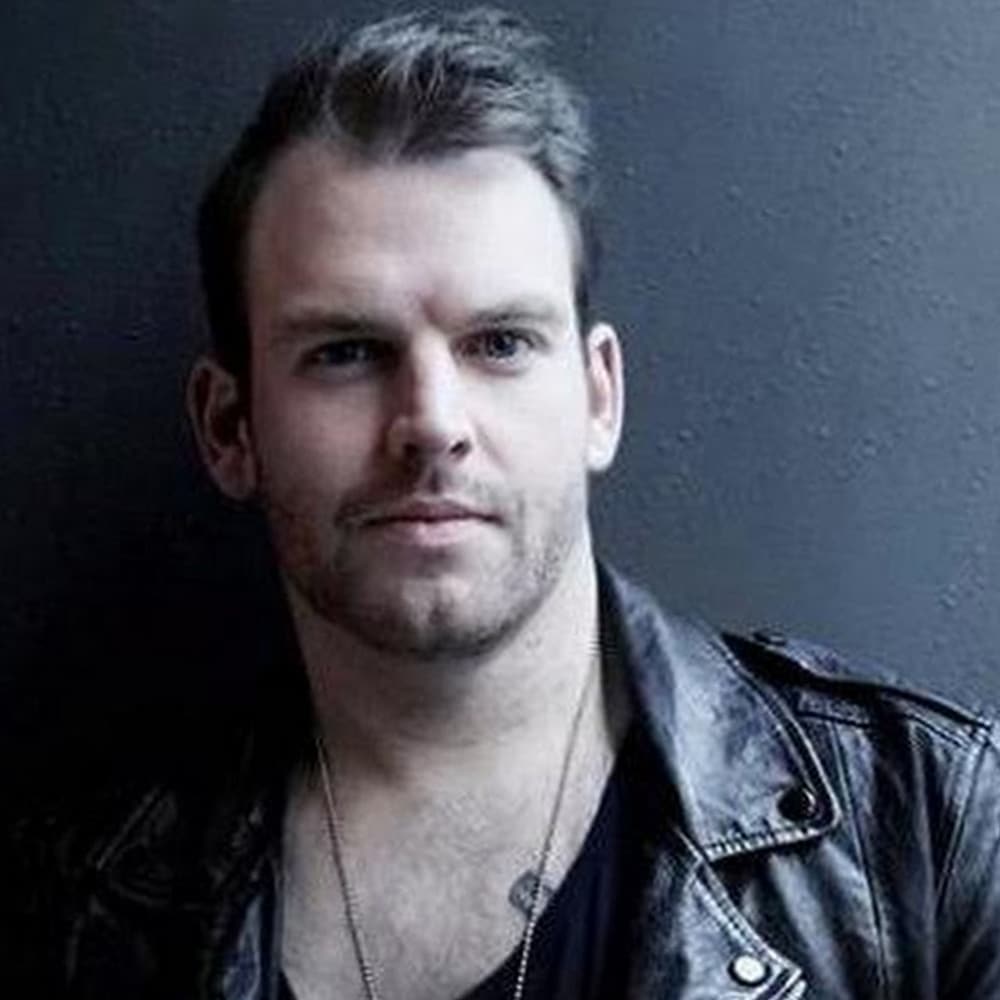 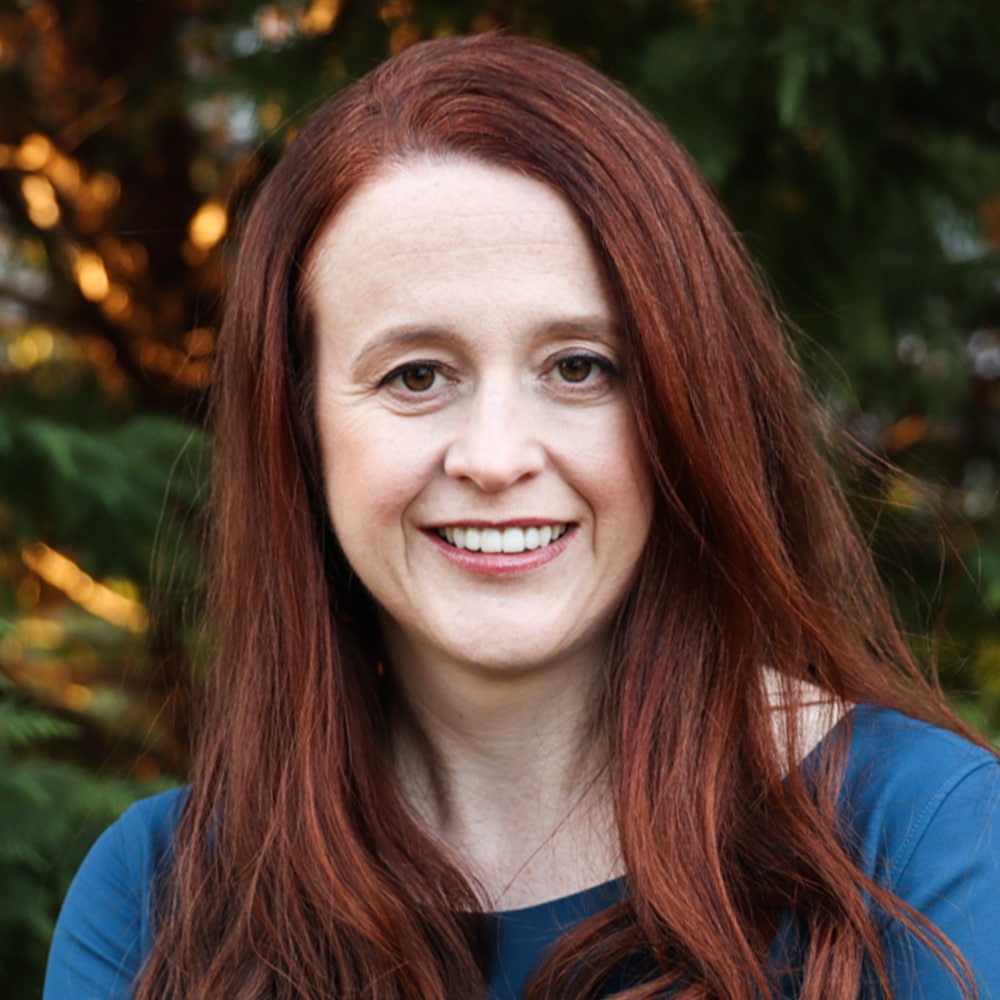 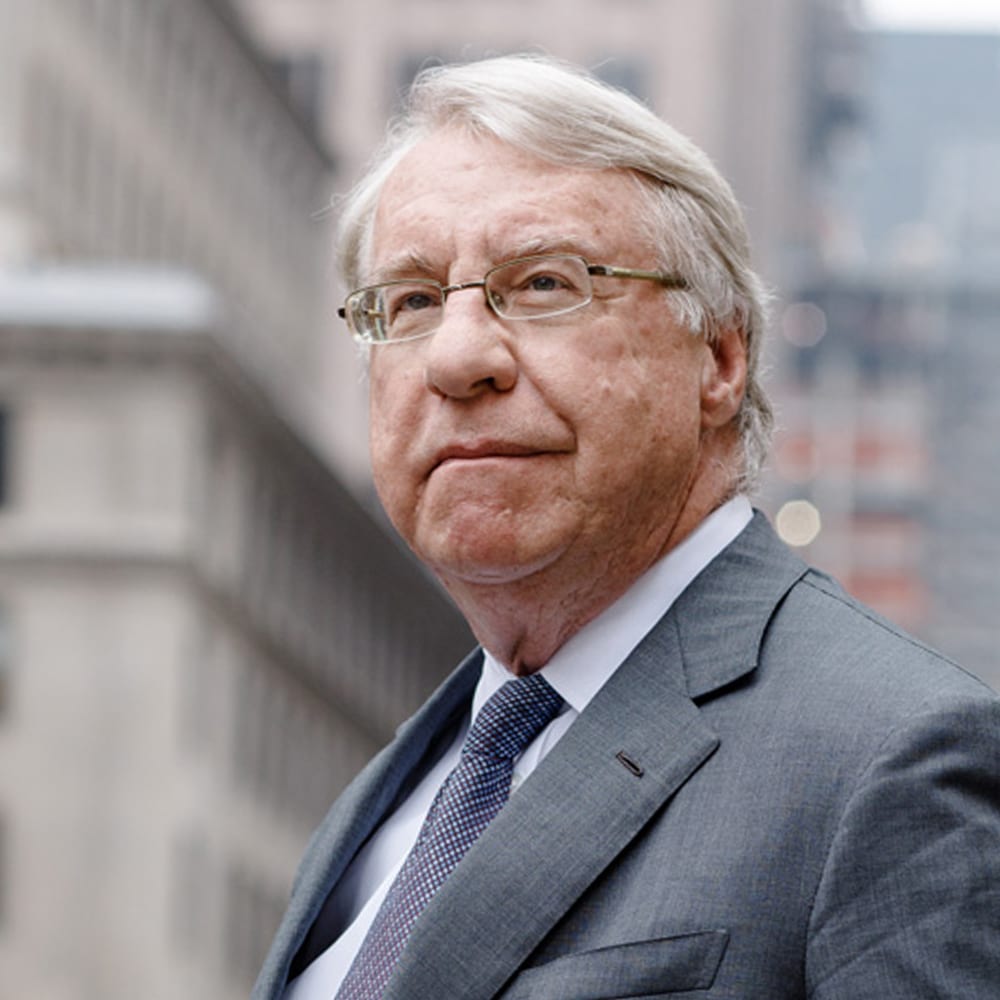 The Long (and Short) of it: A Cynic’s Take on Markets & Investing | Jim Chanos 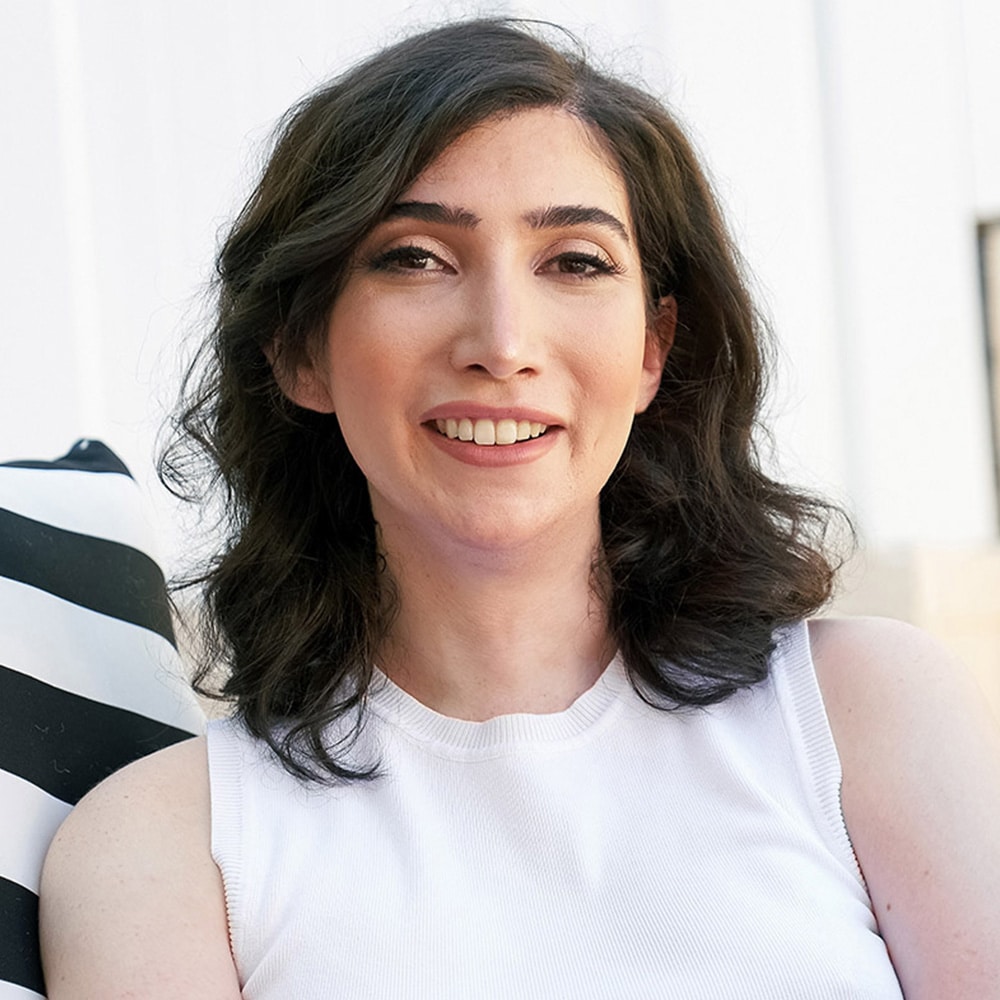 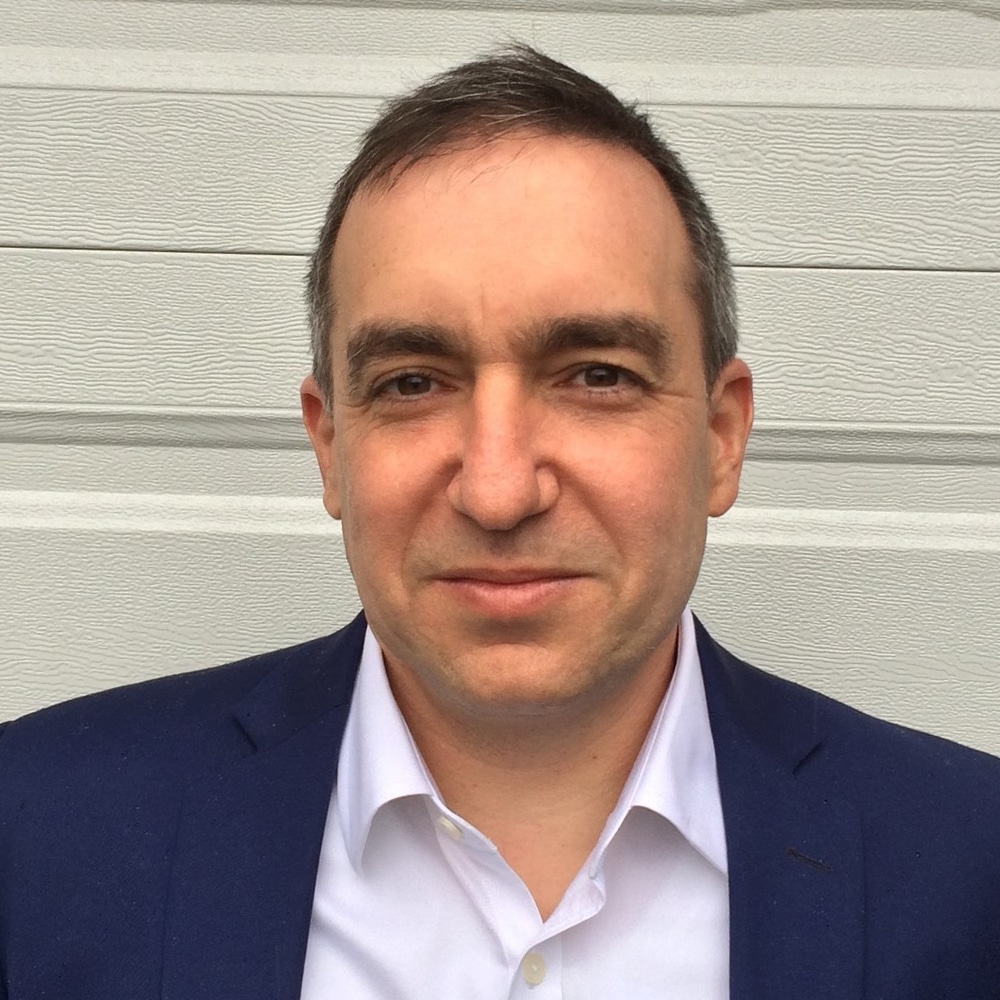 Robinhood, Reddit, & the Revolt of the Retail Investor | Spencer Jakab 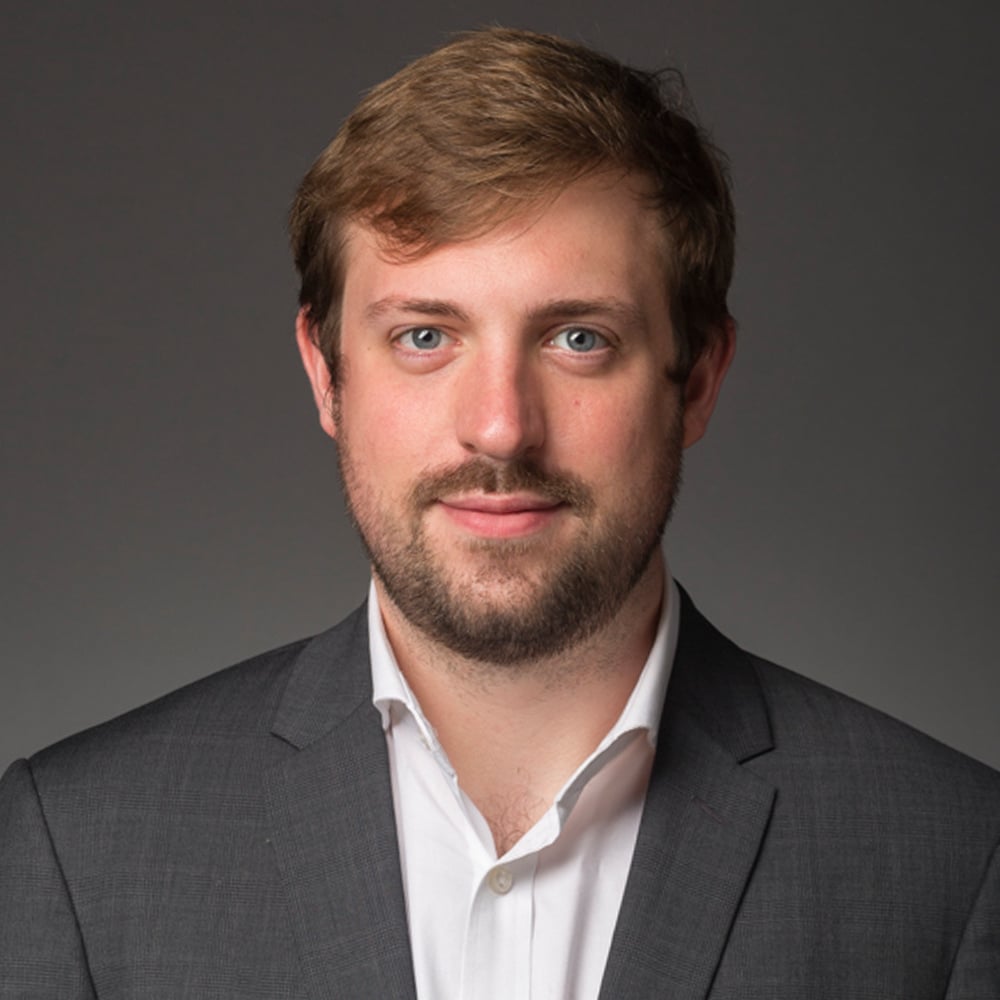