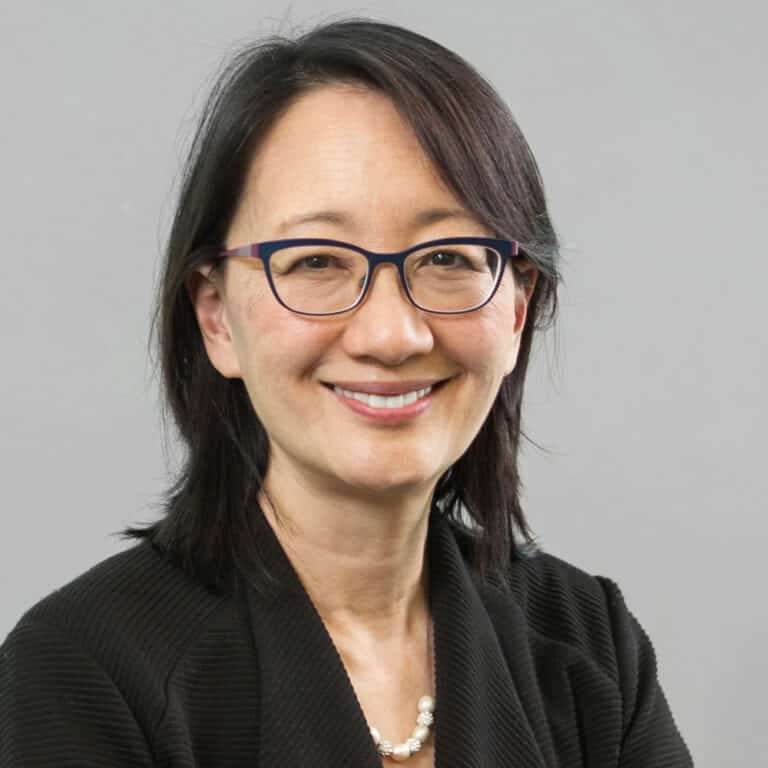 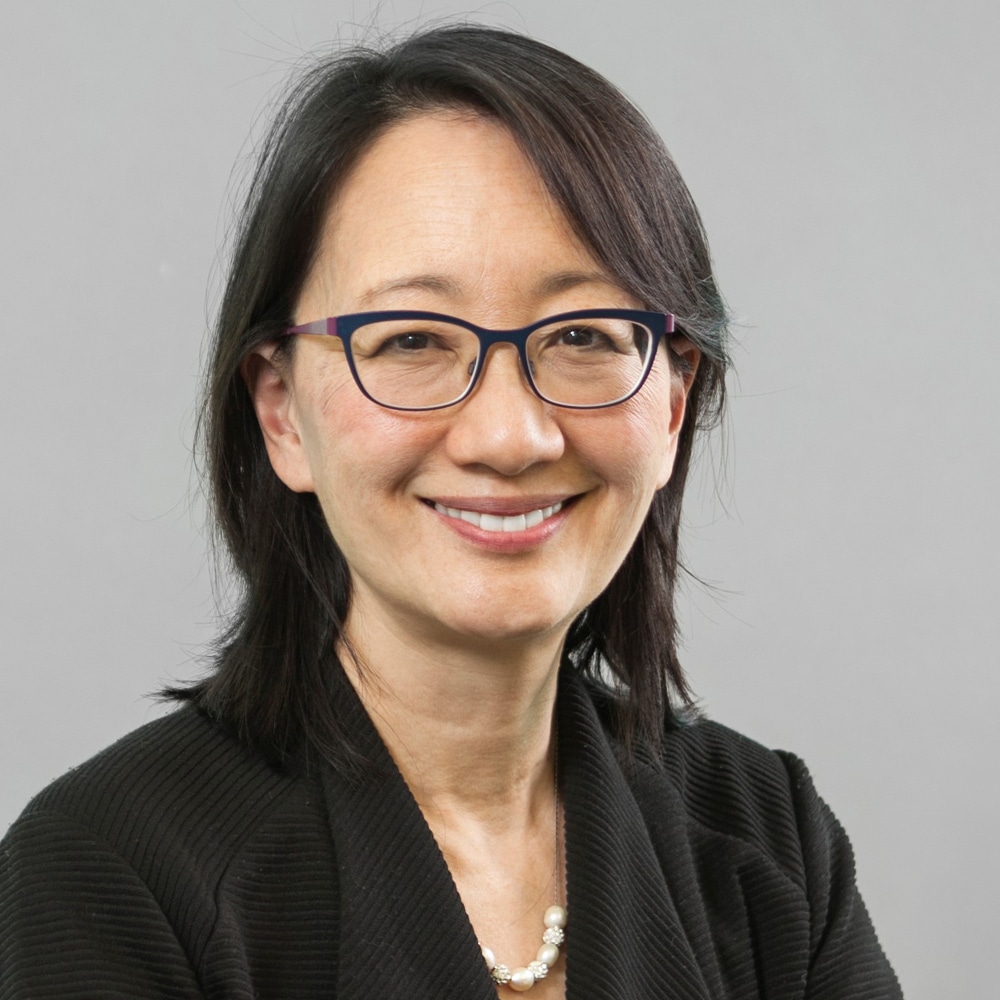 In Episode 143 of Hidden Forces, Demetri Kofinas speaks with Vivian Lee, President of Health Platforms at Verily Life Sciences (an Alphabet company) about America’s broken health system, how to fix it, and why it’s been so difficult to do until now.

According to an Institute of Medicine 2012 study, we waste 30 cents of every dollar we spend on health care. That’s over $1 trillion per year. Nearly one-fifth of the US economy goes to pay for health. That’s two to three times more than other high-income OECD nations where health coverage is universal. And yet, our life-expectancy statistics place us 26th out of 35 among those same OECD countries. How is this possible?

What you are going to learn today is that while the solution to America’s broken health system is complicated, the problem is rather simple: our incentives are totally “out-of-whack.” Our fee-for-service system rewards action, not better health outcomes. It encourages overtreatment and specialty care at the expense of prevention and primary care. This is the fundamental flaw of American health care. But this isn’t the entire story. How we pay for healthcare is equally important.

Most Americans don’t buy health care. They buy health insurance. This incentive structure often puts insurers and doctors at odds with patients’ interests. Insurers who pay doctors and hospitals for care are incentivized to spend as little as possible on a patient’s health. The less they payout, the more profit they make. Conversely, in a pay-for-action model, most doctors and hospitals are incentivized to spend as much as possible. This means patients (or more precisely, their premiums) are the rope in an annual trillion-dollar tug of war. Doctors and hospitals pull by ordering more tests and operations; insurers yank back by denying those services or adding restrictions like “prior authorization” paperwork for expensive medication and tests. When hospitals or doctors charge more than insurers are willing to pay, patients can get caught in the middle and be asked to pay the difference, leading to those so-called “surprise bills” that we all love so much. Normally, we could expect market forces to drive costs down in such a highly inefficient system, but the model of buying insurance (not health care) means not only that customers are price inelastic, but that they are actually incentivized to consume as many services as possible since they have already paid for them in the form of a monthly premium. Everyone is shooting in a different direction.

In today’s conversation with Vivian Lee, you are going to learn how America’s health system became so dysfunctional (e.g. defensive medicine, poor primary- and self-care, astronomical end-of-life costs, etc.) and what we can do to fix it.

Become a premium subscriber, which gives you access to our episode overtimes, as well as transcripts and rundowns to each week’s episode. All subscribers gain access to our overtime feed, which can be easily added to your favorite podcast application.

Write us a review on Apple Podcasts

Vivian S. Lee, M.D., Ph.D., M.B.A, is President of Health Platforms at Verily Life Sciences, an Alphabet company whose mission is to apply digital solutions that enable people enjoy healthier lives. A passionate champion of improving health in the U.S. and worldwide, she works closely with Verily’s clinical and engineering teams to develop products and platforms that support the successful transformation of health systems to value and advance the co-production of health with patients, their caregivers, and communities. She also serves as a Senior Lecturer at Harvard Medical School and Massachusetts General Hospital, and a Senior Fellow at the Institute for Healthcare Improvement. In 2019, she was ranked #11 among the Most Influential People in Healthcare (Modern Healthcare).

Dr. Lee is the former Dean, SVP and CEO University of Utah Health. As a leading healthcare executive, she is committed to the advancement of value-driven transformation in health care (NYT Corner Office, STAT). As CEO, Lee led University of Utah Health to recognition for its health care delivery system innovations (Algorithmsforinnovation.org) that enable higher quality at lower costs (JAMA & editorial, NYT) and with higher patient satisfaction (NYT, HBR, NEJM), as well as successful strategies of faculty development and mentorship. In 2016, University of Utah was ranked first among the nation’s university hospitals in quality and safety (Vizient). The University’s health plan grew five-fold and was successful in the individual exchange. As Dean, she led the significant expansion of the School of Medicine class size with increased state funding, and helped raise large philanthropic gifts.

Lee is an MR radiologist who developed novel methods for measuring kidney function and vascular disease with MRI. Funded by the NIH for 20 years, Dr. Lee was elected to National Academy of Medicine (formerly, the Institute of Medicine) in 2015, and in 2019, she received the International Society for Magnetic Resonance in Medicine’s highest award for scientific contributions and leadership, the Gold Medal. She served on the NIH Council of Councils advisory to the NIH Director and has authored over 200 peer-reviewed research publications. Presently she serves on the Defense Health Board, advisory to the Department of Defense for military medicine, the Board of Directors of the Commonwealth Fund and the Association of American Rhodes Scholars, the Membership Committee of the National Academy of Medicine, and on the Scientific Advisory Board of the Massachusetts General Hospital. She is also a director on the board of Zions Bancorporation, a publicly traded company. 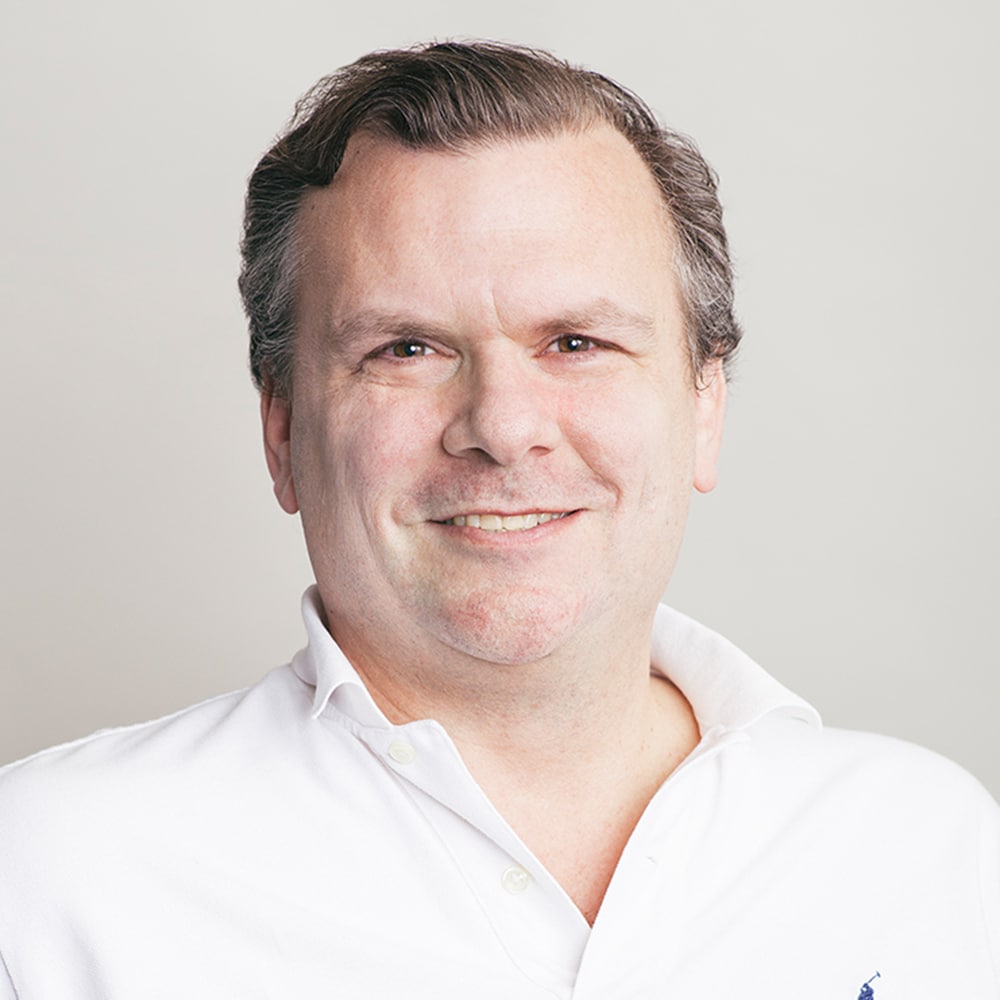 Genomics, Machine Learning, and the Future of Big Data in Medicine | Eric Schadt