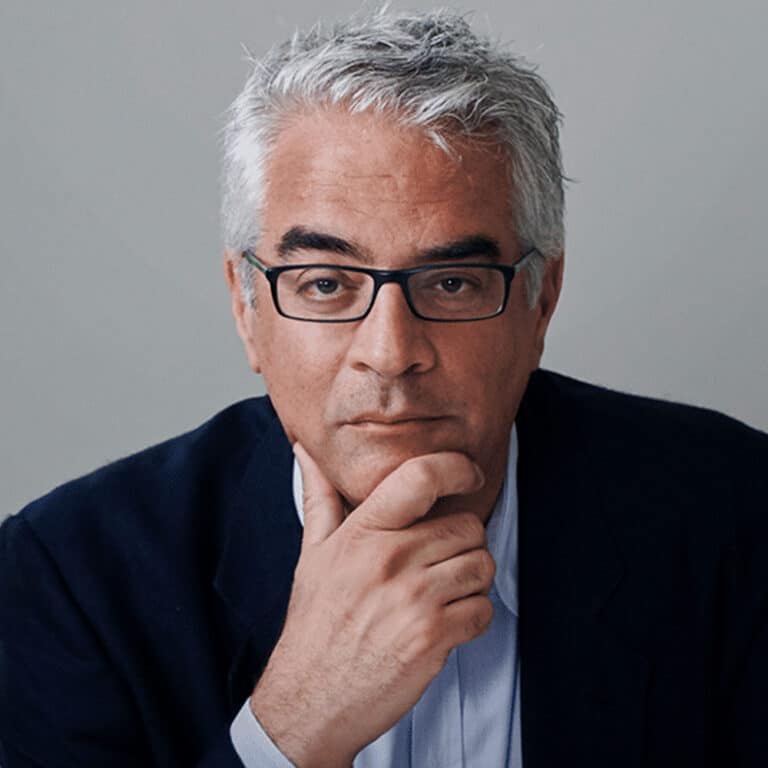 Nicholas Christakis on the Evolutionary Origins of Ethics, Morality, and a Good Society 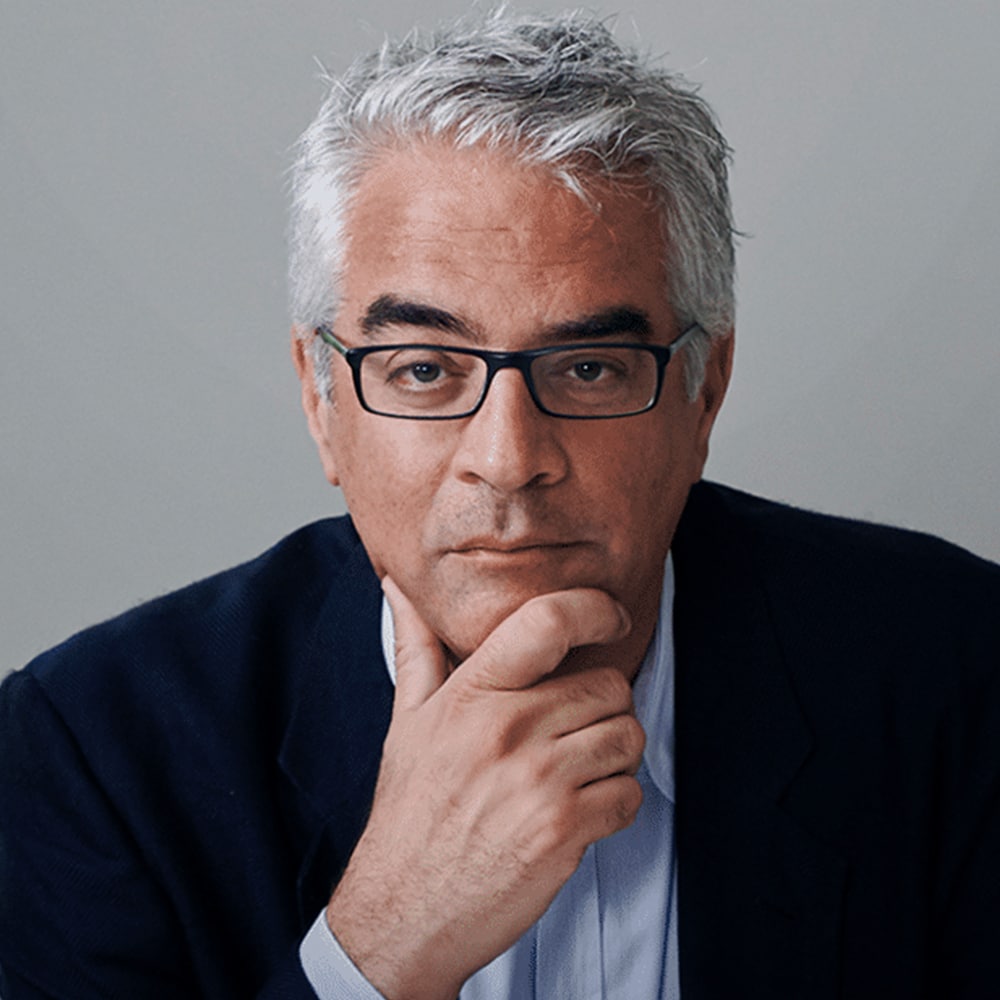 Nicholas Christakis on the Evolutionary Origins of Ethics, Morality, and a Good Society

In this week’s episode of Hidden Forces, Demetri Kofinas speaks with Dr. Nicholas Christakis about the evolutionary origins of ethics, morality, and the good society.

A renowned sociologist and physician, Dr. Christakis was named to Time Magazine’s 2009 list of the 100 most influential people in the world. He is known for his research on social networks and on the socioeconomic, biosocial, and evolutionary determinants of behavior, health, and longevity. He directs the Human Nature Lab and is the Co-Director of the Yale Institute for Network Science, as well as the Sterling Professor of Social and Natural Science at Yale University.

Listeners to this show will recall our prior episode with social psychologist Jonathan Haidt, where we discussed a 2015 incident at Yale, involving Dr. Christakis, who was accosted and berated by a horde of belligerent students for approximately two hours over the contents of an email sent by his wife, an esteemed childhood educator, in what was one of the earliest examples of a bizarre phenomenon of public shaming and moral outrage that has overtaken college campuses in recent years.

Though Demetri and Nicholas do discuss that experience, as well as this larger move to moderate or in some cases shut down speech entirely, the episode focuses on the professor’s book, which is an exploration of the evolutionary origins of a good society. Their conversation explores the biological foundations of culture-making and the features that define the social landscape that we have evolved to create. Dr. Christakis highlights some of the profound similarities that can be seen, not just cross-culturally, but across time and space. He shares research into what is known about some of the earliest groups of hunter-gatherers, impromptu societies formed by the survivors of shipwrecks, as well as the deliberately constructed communes of 19th-century transcendentalists.

Nicholas Christakis also explains the biological origins of romantic love, examines polyamorous cultures like those of the Na people of the Himalayas, and compares human societies with those of chimpanzees, elephants, and whales.

This is an episode full of fascinating stories, statistics, and scientific research that weave together insights from the fields of evolutionary psychology, moral philosophy, and genetics. It is a conversation that cuts right to the heart of society’s resurgent interest in human origins, social norms, and moral values.

Nicholas A. Christakis, MD, Ph.D., MPH, is a social scientist and physician at Yale University who conducts research in the fields of network science, biosocial science, and behavior genetics. His current work focuses on how human biology and health affect, and are affected by, social interactions and social networks. He directs the Human Nature Lab and is the Co-Director of the Yale Institute for Network Science. He is the Sterling Professor of Social and Natural Science at Yale University, appointed in the Departments of Sociology; Medicine; Ecology and Evolutionary Biology; Biomedical Engineering; and the School of Management.

Dr. Christakis received his BS from Yale in 1984, his MD from Harvard Medical School and his MPH from the Harvard School of Public Health in 1989, and his Ph.D. from the University of Pennsylvania in 1995. He was elected to the National Academy of Medicine in 2006; the American Association for the Advancement of Science in 2010; and the American Academy of Arts and Sciences in 2017.

One body of work in his lab focuses on how health and health behavior in one person can influence analogous outcomes in a person’s social network. This work involves the application of statistical and mathematical models to understand the dynamics of diverse phenomena in longitudinally evolving networks. A related body of work uses experiments to examine the spread of altruism, emotions, and health behaviors along network connections online and offline, including with large-scale field trials in the developing world directed at improving public health (e.g., in Honduras and India). His lab has also examined the genetic and evolutionary determinants of social network structure, showing that social interactions have shaped our genome, with related projects that have mapped networks of populations in Tanzania and Sudan who live as all humans did 10,000 years ago. His most recent work has used artificial intelligence (AI) agents (“bots”) to affect social processes online.

His laboratory also actively develops software and data tools to study social phenomena and releases these resources publicly. Breadboard allows scientists to conduct online experiments accurately and efficiently. Trellis allows scientists to map social networks in diverse, demanding settings around the world. Christakis is active in teaching, both in the classroom and in the lab. He has mentored students and postdocs from diverse fields, ranging across sociology, anthropology, political science, economics, applied math, physics, computational biology, biomedicine, public health, and other fields.

Dr. Christakis is the author of over 200 articles and several books. His influential book, Connected: The Surprising Power of Our Social Networks and How They Shape Our Lives, documented how social networks affect our lives and was translated into twenty foreign languages. His most recent book, Blueprint: The Evolutionary Origins of a Good Society, was published in March 2019 and is slated to appear in German, Chinese, Dutch, and Greek, and other languages.

Dr. Christakis’ past work was focused on topics related to end-of-life care, such as hospice care, widowhood, and caregiver burden, ICU decision-making, and the role of prognostication in medicine (about which he has written three books, including clinical textbooks).

Dr. Christakis has advised startups and established corporations, such as Whoop, Ditto Labs, Gallup, Virgin, and MasterCard. A company called Activate Networks was spun out from his lab in 2010.