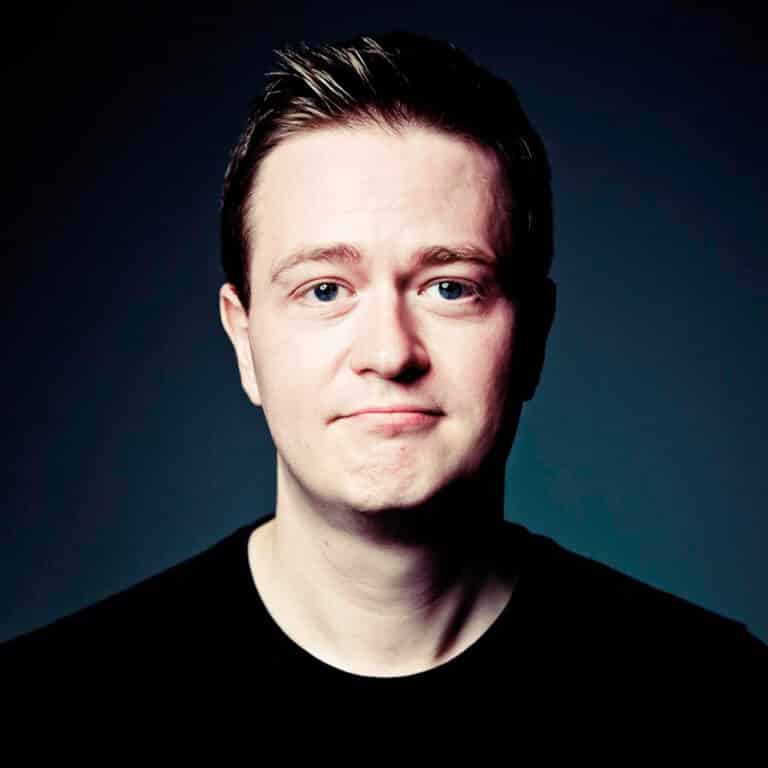 Johann Hari | Uncovering the Real Causes of Depression and Anxiety 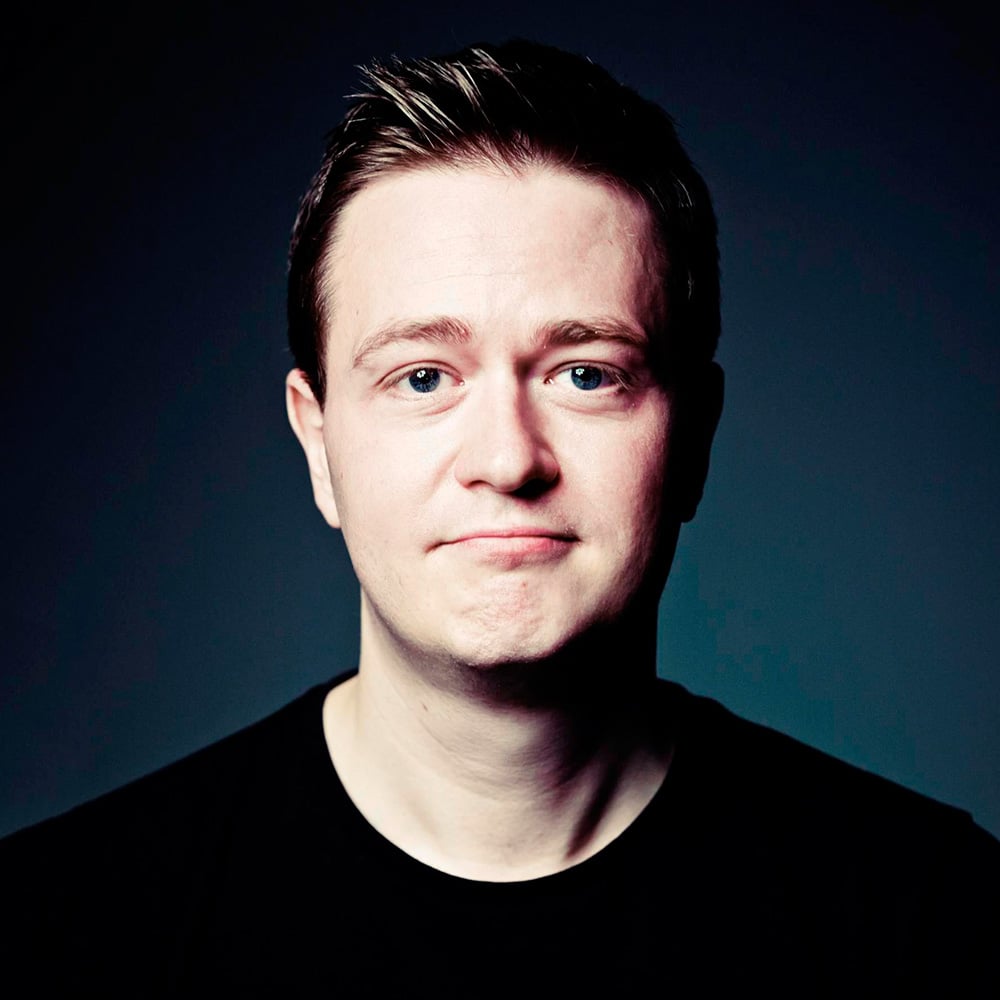 Johann Hari | Uncovering the Real Causes of Depression and Anxiety

In this week’s episode of Hidden Forces, Demetri Kofinas speaks with celebrated author Johann Hari about his book “Lost Connections” and the silent epidemic of depression and anxiety that is overtaking our society and burdening the lives of so many people.

Lost Connections begins as a chronicling of Johann’s search for answers to the causes of his own depression, but becomes an investigation into the reasons for its increasing prevalence in the lives of others.

In the introduction to the book, Johann tells us that some one in five U.S. adults is taking at least one drug for a psychiatric problem and that nearly one in four middle-aged women in the United States is taking antidepressants at any given time. Addictions to legal and illegal drugs are now so widespread that the life expectancy of white men is declining for the first time in the entire peacetime history of the United States, and these statistics are not exclusive to Americans. When scientists test the water supply of Western countries, they always find it laced with antidepressants, because so many people are taking and excreting them that they simply can’t be filtered out of the water we drink every day. We are literally, as Johann writes, awash in these drugs and we have come to accept that a huge number of the people all around us are so distressed that they feel they need to take a powerful chemical every day just to keep themselves together.

This is an extremely sensitive issue because so many people suffer under the burden of depression, but unlike other disabilities, this one is particularly difficult to talk about. No one wants to be seen as a downer or weak, even though more people are starting to understand that depression is not a sign of weakness. But what is it a sign of?

Certainly, there are people in this world who are predisposed towards various forms of mental illness, including severe, sometimes debilitating depression. However, it is difficult to comprehend how the epidemic – the rising rates of depression and anxiety – can be explained in biological terms and treated in pharmacological ways. Johann Hari would say that this epidemic is not a malfunction caused by a biological deficiency. He would say that they are the natural response to a deficiency in how we live.

This point, in particular, resonates. The Indian philosopher Krishnamurti, famously said that “It is no measure of health to be well adjusted to a profoundly sick society.” On the surface, things have never been better. This is literally the best time to be alive in all of human history by almost any metric, and yet, if you look between the cracks you find people struggling. Some of them are depressed, others are just overwhelmed, grieving, or lonely. It isn’t just people in poverty who are struggling. This is a society-wide phenomenon. We see it in our politics, but we also see it in our culture. What do we value in our societies today? Who are the heroes that we idolize? If an alien species were to visit earth, what would be the appeal we would make to save our lives?

It’s not a coincidence that there has been an outpouring of interest in questions of ethics, moral philosophy, and epistemology. What are we to infer from the resurgent public curiosity in psychedelics if not that they may hold the key to revelation – the revelation of some elemental truth about life that we seem to have forgotten in our haste to remake the world and ourselves along some artificially manufactured, commercially sanitized avatar of a human life.

Joseph Campbell, the great mythological scholar and mystic once said, “I don’t believe people are looking for the meaning of life as much as they are looking for the experience of being alive.” Could this epidemic be a reflection of our struggle to fulfill the demands of a culture whose values are no longer compatible with the needs of a human life? As Johann Hari writes in the final paragraphs of his book, while addressing his younger self, “You aren’t a machine with broken parts. You are an animal whose needs are not being met. You are not suffering from a chemical imbalance in your brain. You are suffering from a social and spiritual imbalance in how we live. This pain is not your enemy, however much it hurts, and Jesus, I know how much it hurts. It’s your ally – leading you away from a wasted life and pointing the way towards a more fulfilling one. You can try and muffle that signal or you can let it guide you, away from the things that are hurting and draining you, and towards the things that will meet your true needs.”

Those of you who are regular listeners to this show know that we’ve devoted more time and attention to the subject of life – it’s properties, its merits, and how we come to know and understand it – as we move into a new paradigm of human experience at the frontier of technological futurism. No one knows exactly where this is all going. We are all still figuring it out, but it seems that this is an important piece of that puzzle.

There are limits to human adaptability, and we should be careful not to accept explanations simply because they come wrapped in a story of scientific certainty or commercial authority. People aren’t machines. Your life matters. Your pain matters. Listen to it. It may have something important to teach.

Johann Hari is the New York Times bestselling author of Lost Connects, as well a Chasing the Scream, which is being adapted into a feature film. He was twice named Newspaper Journalist of the Year by Amnesty International UK. He has written for the New York Times, the Los Angeles Times, and others, and he is a regular panelist on HBO’s “Real Time with Bill Maher.” His TED talk, “Everything You Think You Know About Addiction Is Wrong,” has more than 21 million views.