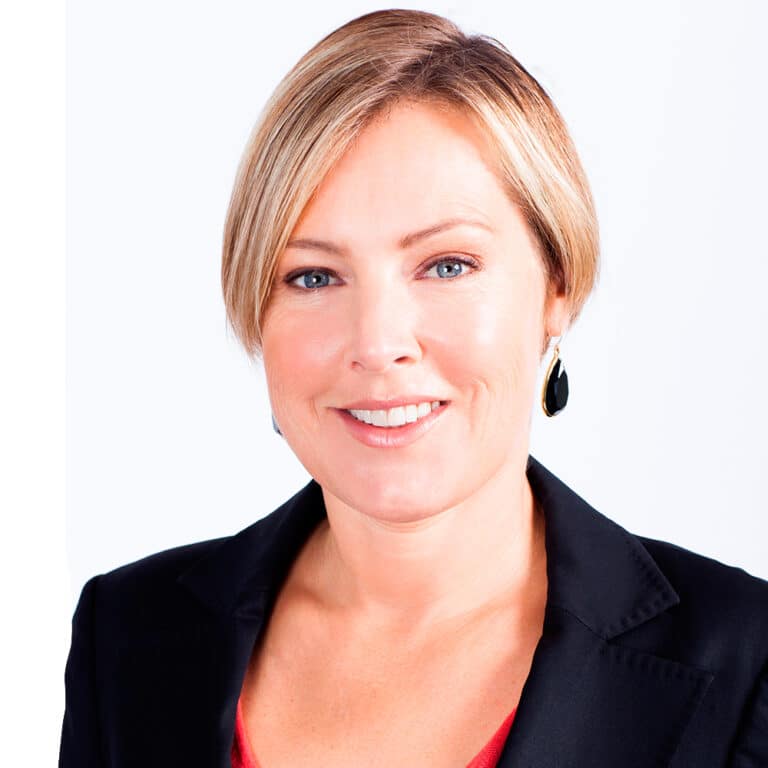 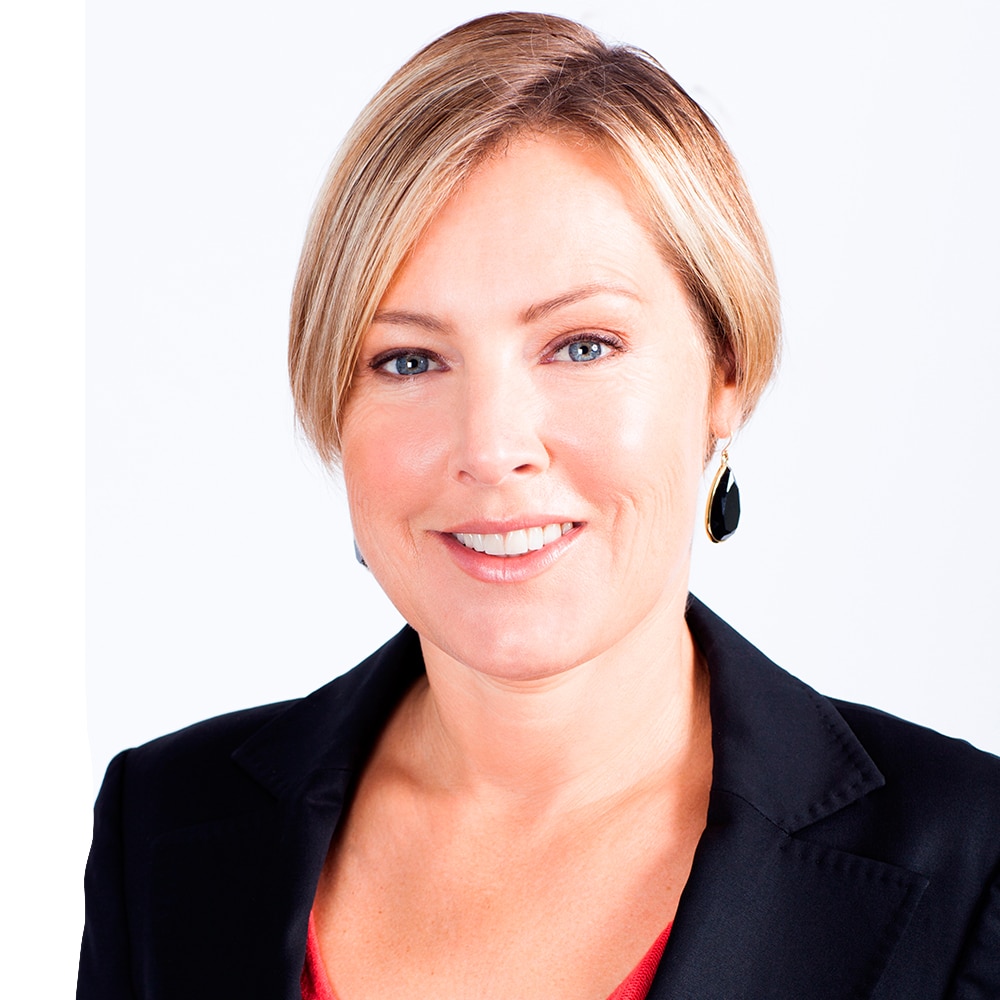 “It’s tough to make predictions, especially about the future,” said the famous Yankee captain, Yogi Berra, and yet, this hasn’t stopped us from trying. Attempting to predict the future is a sport as old as civilization itself. Oracles and wishing wells litter the landscape of humanity’s past. Yet, in a world whose outcomes are no longer determined by the forces of nature, ordaining the future has become a matter of market introspection. Learning how to cultivate a sense of objectivity, empathy, and cultural awareness can be the difference between staying ahead of the curve or falling far behind it.

Gillian Tett has managed well by this measure. The Managing Editor of the Financial Times US is trained as a cultural anthropologist who applies her knowledge of human cultural practices, values, and norms towards trying to identify key trends in finance and the economy. In this almost hour-long conversation with Demetri Kofinas, Gillian shares stories about her experience covering financial markets, as well as how her background as a cultural anthropologist has helped her to spot financial bubbles in technology and the economy.

Prior to the crisis, Gillian Tett and her team of capital markets reporters were some of the only financial journalists to cover the arcane world of credit derivatives. Since 2008, she has been one of the most important journalistic voices in all of economics and finance, moderating panels and conducting interviews at the most prestigious conferences and private gatherings around the world.

Our conversation begins in Tajikistan, where Gillian studied local wedding rituals as part of her doctorate in cultural anthropology. She would later draw a useful comparison between Tajik wedding rituals and what she was seeing in the space of credit derivatives (specifically, the innovations happening at JP Morgan). The conversation quickly shifts to the 2008 financial crisis, and what the now managing editor of the Financial Times learned from her experience covering the panic of ’08-’09. This was a period in which central banks engaged in extraordinary measures aimed at shoring up the global financial system for fear that if they did not, a banking collapse would ensue. Fortunately, the system survived, but not without leaving some lasting scars…

The rest of Demetri’s conversation with Gillian Tett is an exploration of the current financial landscape. Where have the risks accumulated post-2008? Much of today’s investment capital has accumulated in technology stocks and in technology-related companies. Private placements have boomed, and pre-IPO valuations have skyrocketed. Unicorns like Uber, Theranos, and a litany of cryptocurrency ICO’s have shot straight to the moon. The growth of wealth and income inequality since 2008 can be seen in these sky-high valuations.

Sovereign balance sheets have also exploded as a legacy of the crisis, but little has been discussed about the growth in corporate debt over the last six to eight years. Not only is the amount of corporate debt important, but the form that debt has taken is telling. Hampered by new regulations, as well as the memory of the last crisis, banks have curbed back their lending only to see bond make up the difference, buying up new offerings across the risk curve. Emerging markets have been a big beneficiary, not only of the appetite for high-yield debt but also, of loose monetary policy. The dollar carry-trade has become a powerful funding mechanism for emerging market economies and companies, which are now at risk of a dangerous snap back as the Fed continues to tighten, raising interest rates and shrinking the size of its balance sheet. Volatility remains low, but with prices having made all-time highs across various asset classes, geopolitical tensions between the United States, Russia, and China may prove the straw that breaks the market’s back. Additionally, the developing trade war with China, as well as the protections measures taken against Canada and Europe may finally create the type of consumer price inflation that the Fed has been begging for. You know what they say? Be careful what you wish for…

Gillian Tett serves as US managing editor, leading the FT’s editorial operations in the region across all platforms. She writes weekly columns for the Financial Times, covering a range of economic, financial, political and social issues throughout the globe.

Tett previously served as assistant editor, US managing editor from 2010-2012, and prior to this as the assistant editor responsible for the FT’s markets coverage. Her other roles at the FT have included capital markets editor, deputy editor of the Lex column, Tokyo bureau chief, Tokyo correspondent, London-based economics reporter and a reporter in Russia and Brussels.

Tett’s latest book The Silo Effect, published by Simon & Schuster in September 2015, looks at the global economy and financial system through the lens of cultural anthropology.

Most recently in 2016, Tett received honorary degrees from the University of Exeter in July and the University of Miami in May; and in 2015, an honorary doctorate from Lancaster University in the UK, one of the top ten British universities. In 2014, Tett was named Columnist of the Year in the British Press Awards, with judges describing her column as “provocative, revealing, often counter-intuitive” and commending her for covering “a gloriously eclectic range of themes”. She also received the 2014 Royal Anthropological Institute Marsh Award, which recognizes an individual who works outside academia and has used anthropology or anthropological ideas to contribute to a better understanding of the world’s problems. In 2012, she received a Society of American Business Editors and Writers (SABEW) Award for best feature article, “Madoff Spins his Story.” Her other awards include a President’s Medal by the British Academy (2011), being recognized as Journalist of the Year (2009) and Business Journalist of the Year (2008) by the British Press Awards, and as Senior Financial Journalist of the Year (2007) by the Wincott Awards.

She is the author of New York Times bestseller Fool’s Gold: How Unrestrained Greed Corrupted a Dream, Shattered Global Markets and Unleashed a Catastrophe (Little Brown, UK and Simon and Schuster, US) published in May 2009, and Saving the Sun: A Wall Street Gamble to Rescue Japan from its Trillion Dollar Meltdown (Harper Collins,2003). Fool’s Gold won Financial Book of the Year at the Spear’s Book Awards in 2009.

Before joining the Financial Times in 1993, Tett was awarded a PhD in social anthropology from Cambridge University based on fieldwork in the former Soviet Union. While pursuing the PhD, she freelanced for the FT and the BBC. She is a graduate of Cambridge University.