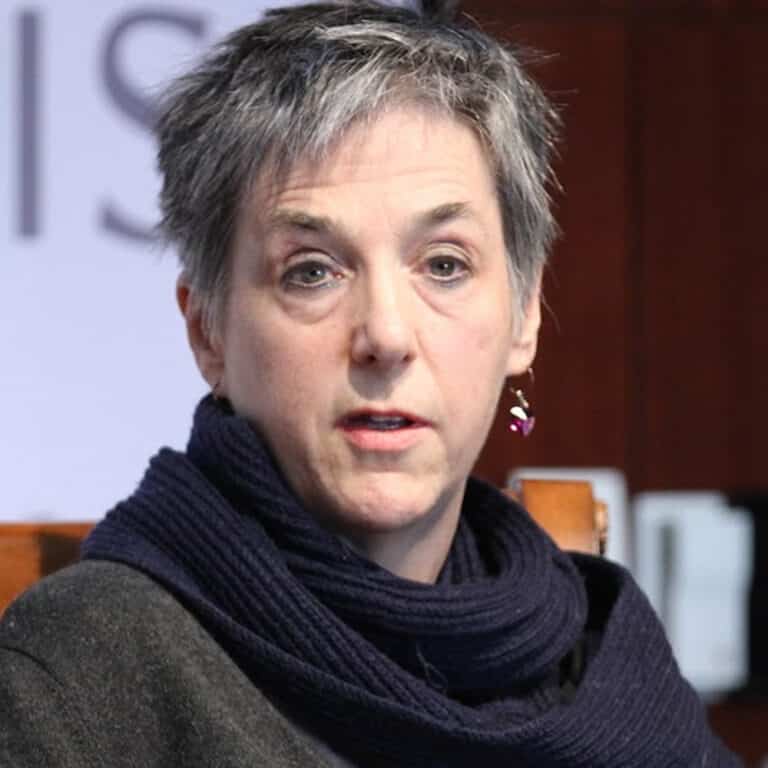 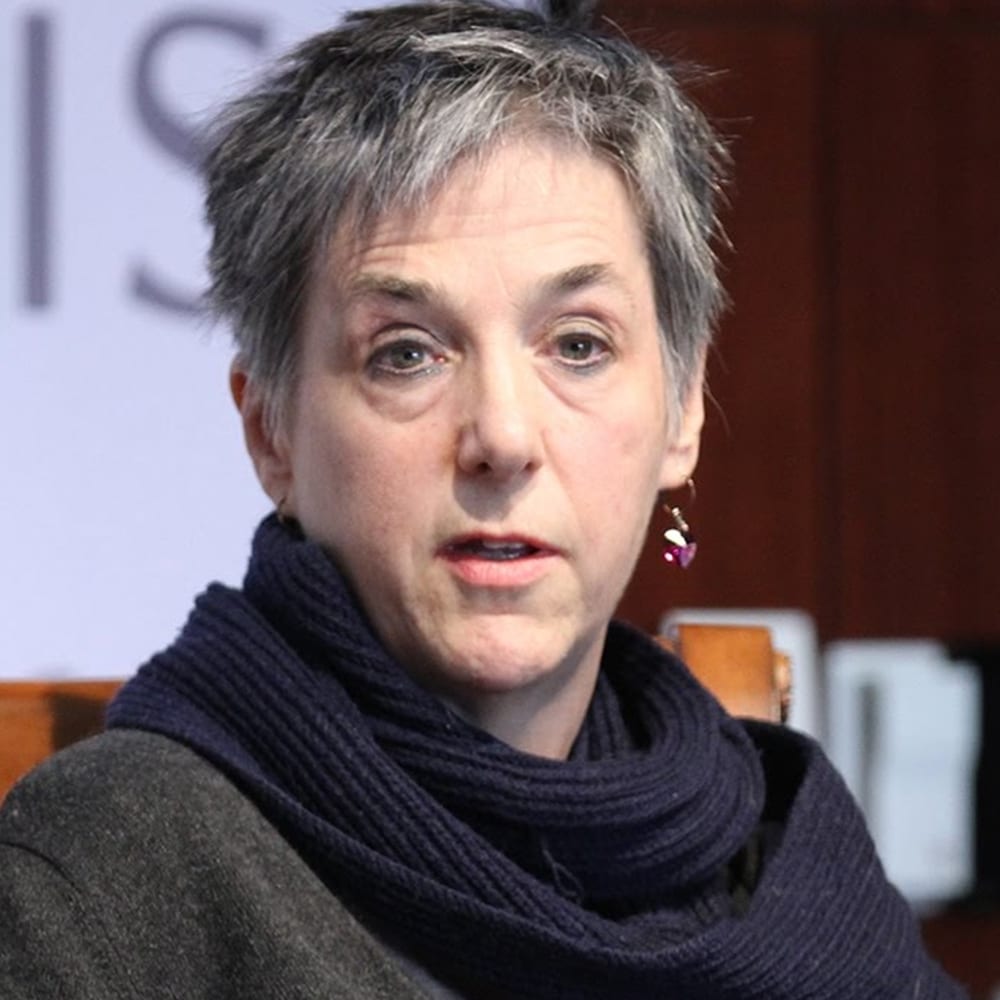 In this week’s episode of Hidden Forces, Demetri Kofinas speaks with China expert Anne Stevenson-Yang about the imminent dangers facing global financial markets in the event of a break in the renminbi-dollar peg.

In the years leading up to the Great Financial Crisis, it was generally understood that the Chinese were artificially depressing the value of the RMB vis-à-vis the USD, in order maintain an abnormally large current account surplus that would be recycled into western financial markets in the form of government securities, equities, real estate, etc. By recycling so much of the proceeds from trade back into foreign markets, the CCP managed to maintain a lower exchange rate than it otherwise would be, were it to convert those dollars back into renminbi. In other words, China was suppressing the value of its currency. Bob Wittbrot calls this recycling process the “Boomerang Greenback.” This dynamic worked extraordinary well until the world went into recession around the time of the great financial crisis, which marked a peak in China’s current account. The CCP also met the crisis by expanding bank lending, easing credit, and fueling investment even further. In addition, by maintaining interest rates and the cost of capital well-below the rate of inflation during China’s multi-decade boom, the CCP has managed to keep households’ share of the economy at low enough levels to induce an overall high-savings rate for the country (by having less disposable income than would otherwise be expected for an economy this size, the average Chinese citizen spends less on consumption than he or she otherwise would, absent financial repression). This has been an additional shot in the arm for investment.

At some point post-2008 (judging from their foreign exchange reserves, this appears to have started somewhere around the start of 2014) China went from artificially suppressing the value of its currency to artificially supporting it. Unlike a country like Thailand, however, whose currency peg famously broke under the speculative attacks of foreign investors during the 1997-98’ Asian Financial Crisis, the Chinese have managed to avoid such a scenario on account of maintaining a closed capital account (exercising tight capital controls). Coupling that with a current account surplus, the CCP has been able to obtain the hard currency it has needed in the last 5 years or so in order to buy the various inputs required to run their economy and keep the cycle going.

The problem is that China generated a tremendous amount of money and credit since the GFC, in particular, and therefore risks a major devaluation in the value of the RMB should the country no longer be able to get the foreign exchange reserves it needs through a sustainable current account surplus. They are, at the moment, running a negative current account, a negative fiscal balance (of roughly 9% of GDP), their foreign exchange reserves are declining for the first time ever, while the country’s external debt has doubled in the last five years, increasing by an average of $70 billion per quarter since the beginning of 2017. More than half of this debt is short-term, which means it needs to be constantly rolled over. Up until the Fed paused it’s tightening cycle, the rising interest rates coupled with new tariffs on Chinese goods were creating a pincer-like effect on China’s economy and on its ability to maintain its peg, forcing it to fund more of its dollar needs through borrowing at ever higher interest rates.

China cannot maintain a credible peg between the RMB and the USD when its money supply is growing, by some calculations at more than 10x that of the United States over the last 10 years. This is a fundamental problem of accounting. If China were completely self-sufficient – if it had access to sufficient energy, food, base metals, etc. within its own borders – then its inability to obtain dollars would not be an issue. The problem is that it is desperately short these commodities as inputs for its manufacturing and domestic consumption. The recent drop in the price of oil helped them out a bit, but it has been rising again, just as China’s oil imports are surging. The country recently surpassed the United States as the world’s largest crude importer. For a nation with dwindling foreign exchange reserves, this is not a good trend. And, it isn’t even clear what the real FOREX numbers are in China. Official foreign exchange reserve put that number at $3.2 Trillion, but US treasury tick data shows that China owns a little bit less than $1.2 trillion in US Treasuries, which according to some people, suggests that their overall FOREX position is closer to $2 Trillion.

Meanwhile, the U.S. trade deficit fell to $49.4 billion in February, the lowest level since June 2018, and well below what economists had expected. A 20.2% drop in imports from China was the main driver behind the nearly 3.4% improvement in the trade deficit in February, data from the Commerce Department showed. The trade deficit has narrowed for two straight months now.

There seems to be a growing sense of awareness among many in China that all is not well with the country’s capital account. We have seen numbers suggesting that illicit capital has been flowing out of China (whether we are talking about precious stones, Bitcoins, or other means available to the wealthier citizens of China) in noticeably higher amounts since the mini-devaluation in August 2015. This is consistent with what we often see in countries ahead of a devaluation, default, or some other financial disturbance. Do China’s wealthy know something we don’t?

Anne Stevenson-Yang co-founded J Capital Research in late 2007 and is J Capital’s Research Director. Her coverage areas include solar, internet, medical devices, property, some consumer and direct-sales names, and China’s macro-economy. Anne was formerly co-founder of a group of Online Media Businesses called Blue Bamboo Ventures and also founded and operated a CRM software company, Clarity Data Systems, and a publishing company whose flagship magazine is City Weekend. Over 25 years in China, Anne has also worked as an industry analyst and trade advocate, heading the US Information Technology Office and, 1993 through 1997, the China operations of the US-China Business Council. Anne authored the 2013 monograph China Alone: China’s Emergence and Potential Return to Isolation for the National Autonomous University of Mexico. The book set argued that China historically repeats a cycle of expansion and retreat. It can be downloaded in English in PDF form here.