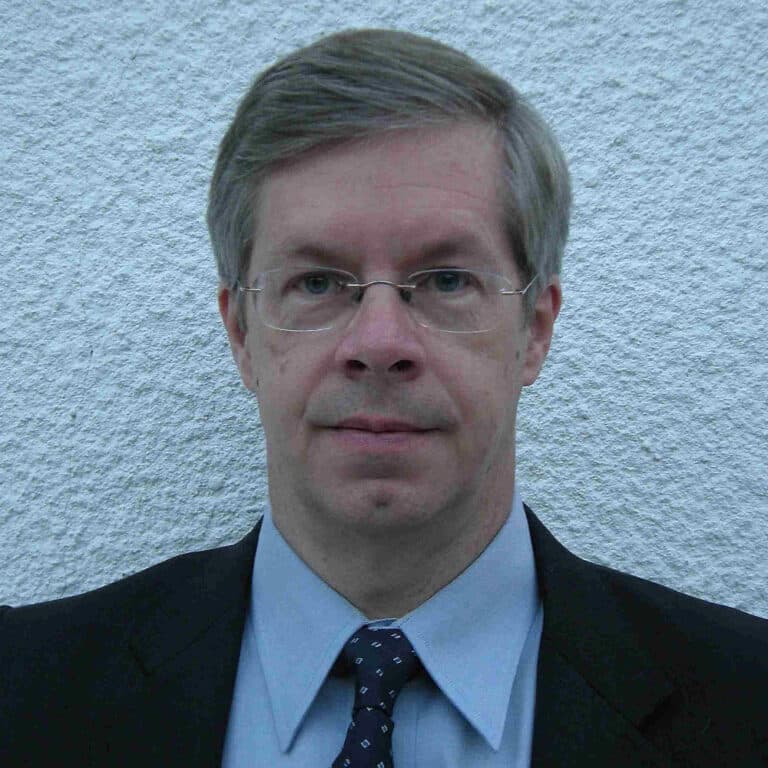 A Crash Course for Uber. Dispatches from a Transportation Industry Analyst | Hubert Horan 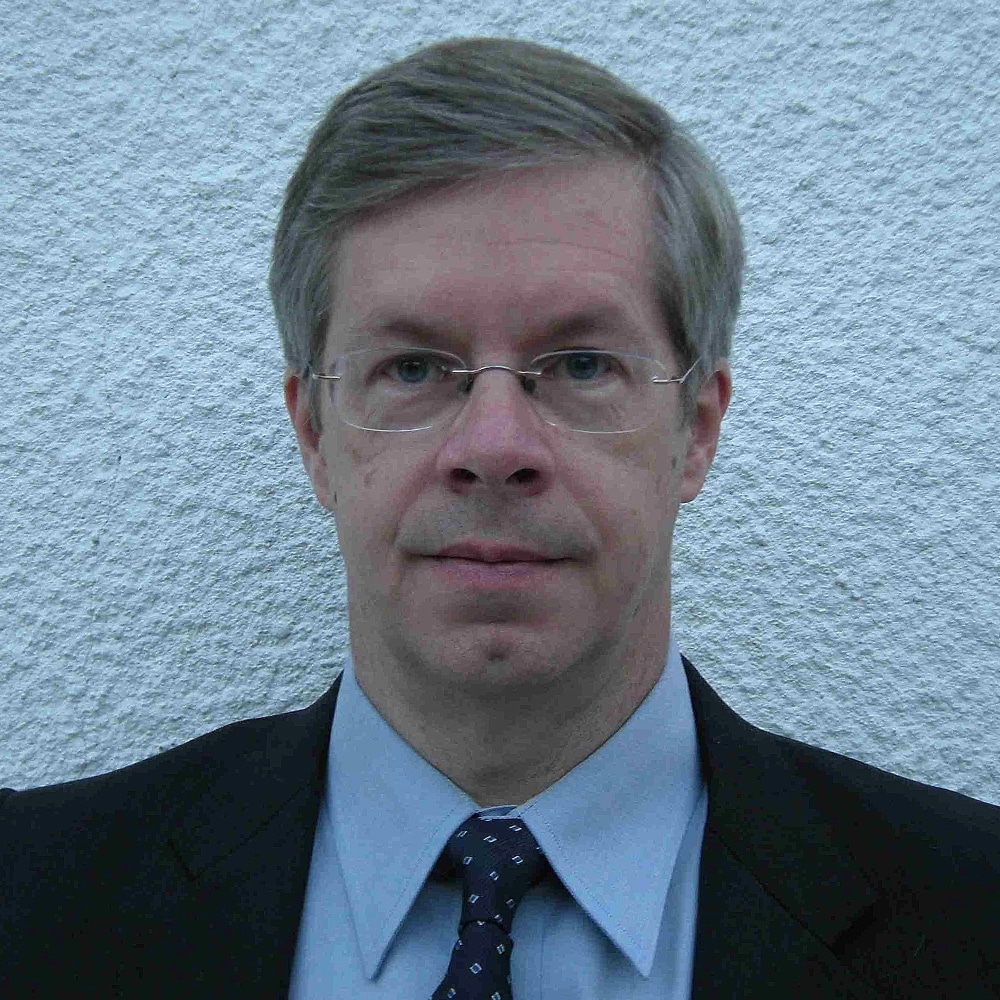 A Crash Course for Uber. Dispatches from a Transportation Industry Analyst | Hubert Horan

Demetri Kofinas speaks with transportation industry veteran and analyst, Hubert Horan about the ridesharing company Uber, which may not have the ability to survive more than 2 years without raising additional capital or selling part or all of its remaining assets. As Demetri Kofinas has said in a prior discussion with Evan Lorenz of Grant’s Interest Rate Observer, “This could be the biggest financial blow-up in the history of private placements.”

With roughly $7 billion of cash on hand, along with an untapped $2.3 billion credit facility, Uber may not have the financing available to survive more than 2 years without raising additional capital or selling part or all of its remaining assets. As Demetri Kofinas has said in a prior discussion with Evan Lorenz of Grant’s Interest Rate Observer, “This could be the biggest financial blow-up in the history of private placements.”

Between 1991 and 2002 he held Network and Strategic Management positions with Northwest, America West, Swissair and Sabena. Since 2002 he has been an independent consultant based in Phoenix, Arizona. Clients in recent years have included ATA, Hawaiian Airlines, United, the Pension Benefit Guarantee Corporation, SN Brussels Airlines, Virgin Express, and Air Macau. He has also worked with investor groups to develop business plans for both Low Cost Airlines and airport privatization projects.

In the 1980s he developed the original plan for the TWA-Ozark merger and participated in the USAir–Piedmont and Continental-People Express mergers. He worked on a series of projects with Lufthansa and Alitalia to help them prepare for liberalization within Europe, and prepared the original plan for a Qantas-Australian-Air New Zealand merger. He has also led major cost-reduction projects across the entire range of airline marketing and operations functions, including Maintenance, Flight Operations, In-Flight Service, Sales and Distribution, Station Operations, Charter Operations and Revenue Management.

He had a front row seat for the 1990s industry downturn, leading the massive restructuring of Northwest’s international route network that was the key to Northwest’s financial turnaround. In a one year period, Mr. Horan cancelled over 80,000 miles of unprofitable routes, including uncompetitive hubs in Seoul, Boston and Guam, and reallocated flying to powerful hubs in Detroit, Minneapolis and Tokyo, and helped Northwest achieve industry leading profit margins only three years after a near-collapse into bankruptcy.

Mr. Horan developed and implemented the business and fleet plan America West used to successfully emerge from bankruptcy in the mid 90s. That plan significantly repositioned America West in the marketplace, established their current coast-to-coast network, dramatically reduced its direct competitive exposure to Southwest Airlines, and profitably increased their fleet and operations by 25%.

He is one of the world’s leading experts on the international airline alliances, having been responsible for the original development of the KLM-Northwest alliance network. Within 18 months Mr. Horan increased flying between Amsterdam and NWA’s hubs from 2 to 9 daily flights, which turned Northwest into the most profitable US airline on the North Atlantic. The intense hub-to-hub links that Mr. Horan helped pioneer continue to drive the success of all of the North Atlantic alliance networks.  He spent four years in Zurich grappling with Swissair-Sabena, Europe’s first cross-border merger, and managing North Atlantic alliances from the European perspective, including the transition of Swissair’s alliance from Delta to American.

While his alliance innovations on the North Atlantic were highly profitable, he also moved aggressively to kill alliances that did not create any competitive or financial value. His work led to eventual termination of the America West-Continental alliance, and he also helped halt development of the Qualiflyer alliance between Swissair, Sabena, Austrian, TAP, Turkish, and a number of other European carriers.

As Swissair/Sabena management knew that the SAir Group’s conglomerate strategy was doomed to fail, Mr. Horan led an internal effort to develop restructuring plans for both carriers. His plan to reorganize Swissair around its historical brand and longhaul product strengths was rejected in favor of a plan to create a totally new brand under the management of its regional subsidiary, a plan that cost Swiss taxpayers US$4 billion and nearly led to the total liquidation of the airline. His even more extreme proposal for restructuring Sabena into a carrier strictly focused on local traffic led to the successful creation of SN Brussels Airlines which became profitable only three years after the demise of Sabena. More recently Mr. Horan helped developed the plan for merging SN Brussels and Virgin Express.

He has been actively involved in the evolution of Chinese airline competition, developing a detailed financial restructuring plan for Air Macau, and designing network plans for three startup carriers, and network plans for Shanghai Pudong operations under a proposed China Eastern-Shanghai Airlines merger. He has worked extensively on fleet planning projects, including a recent major fleet upgrade at Air Pacific.

Recently, he has been active as an opponent of radical airline industry consolidation, and other efforts to undermine the benefits of liberal, market-based competition. Given his personal involvement with the original, successful North Atlantic alliances, and his experience with airline network competition and merger activity on four continents, he has provided expert analysis on several antitrust immunity cases, testified before Congress on both the Delta-Northwest and United-Continental mergers, and published a detailed article on the competitive impacts of recent antitrust immunity cases in the Transportation Law Journal.

He has been heavily involved with recent airline bankruptcy reorganizations. In addition to internal work at Northwest, America West and Sabena, he developed the restructuring plan for Hawaiian Airlines’ bankruptcy emergence, which included the original plan for the development of Hawaiian’s Asian opertaions. He also worked for creditor groups on the United and USAirways bankruptcies, helped develop the Southwest-ATA codesharing alliance that provided the basis for ATA’s restructuring. and worked on the American Airlines reorganization, including the original plan to merge American and USAirways.

Mr. Horan graduated from Wesleyan University in 1976 with B.A., and Honors in Economics. In 1980 he graduated from Yale University’s  graduate School of Management with an MPPM (MBA) degree.